We're on a mini road trip to Santa Rosalia, having rented a car and left Intermezzo by herself anchored in Puerto Escondido.  It was a nice 120 mile drive through desert scenery, stopping in the town of Mulege for lunch. Mulege wasn't that interesting. Santa Rosalia is.

Santa Rosalia's heyday was when it was a French mining town in the late 19th, early 20th century. The old mining and smelting infrastructure is still around, rusting and decaying. There is still an active mining going on here and the mining town character has been preserved.  The town is rough around the edges, but seems like an thriving community; we passed by a cultural center where people were taking music lessons, a community gym with volleyball being played and the little stores around town are all stocked up and decorated for the Christmas season.

We're staying in the Frances Hotel, an historic place that purportedly was the dormitory for the girls who worked in the brothel during, back in the day. It's a comfortable old place and will be the first time we've slept on land since leaving Petaluma.

I'm taking advantage of a decent broadband connection here in our hotel in Santa Rosalia to upload a ton of photos taken over the past couple of weeks.

Here they are. Enjoy!

We took dozens of pictures of the rock formations at Bahia Los Gatos because we found them so beautiful and interesting. It was hard to select the ones to post, so I uploaded a bunch. 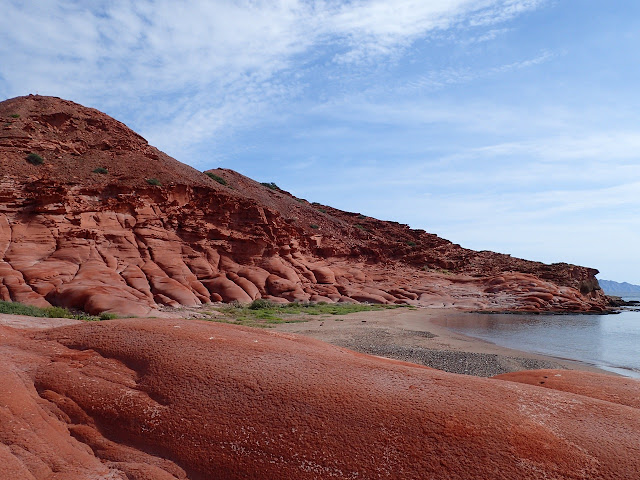 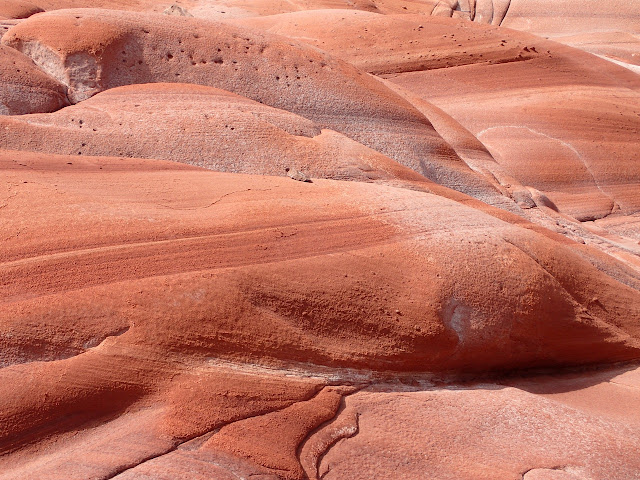 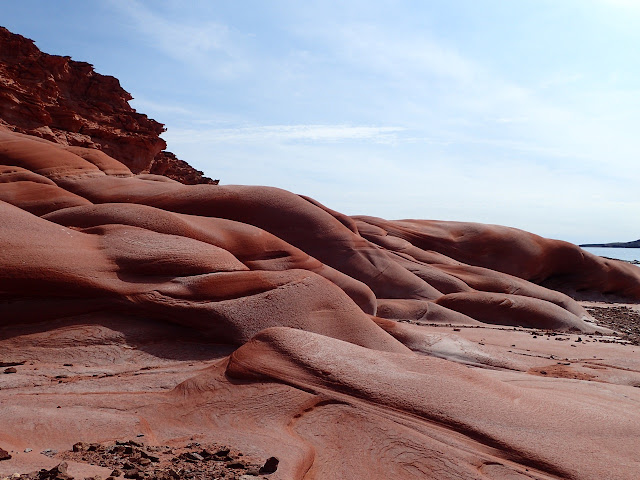