Isla Danzante: End of The Voyage

Well, this is it. The last day of The Voyage.

Tomorrow we bring Intermezzo into Puerto Escondido and begin preparing for hauling out on Wednesday. We’re spending the night anchored in a tiny cove on the west coast of Isla Danzante, just four miles offshore from Puerto Escondido. A nice secluded spot to spend our last night at anchor.

I don’t have much to say about our trip over the past few days since leaving Playa el Burro in Bahia Concepcion. The highlight for me was snorkeling around some pinnacle rocks at the south end of Caleta San Juanico on Thursday. The water was very clear, there were lots of fish and the rocks under the water were as beautiful as they were towering above it.  There was a tiny dead end cove with shallow water, bright in the sun, with lots of marine life to look at. In contrast, at the outer edge of the pinnacle, the water was deep, a dark, dark blue, looking infinitely deep,  with the occasional dark shadowy shape of a big fish.

I’ve been mostly quietly savoring the last few days, reflecting on the immensity of the sea and the surrounding land, thinking about how more compact normal life is on land.  I’ve become used to the huge hemisphere of distant horizon all around me and sky all above me, with little in between. So different than the confining limits of a house, an office, a car, a city street, even a field or a forest, where physical boundaries are still close and easily discernible. It’s funny that I will be  flying from here to Manhattan, New York City of all places! I’ll be dropping into an epitome of confining limits and physical boundaries.

I’ve also been reflecting on The Voyage since it began on October 5, 2015.  So many memories. Proficiencies gained in some areas. Recognition of a long way to go in others. The shifts, struggles, adjustments, evolution of relationships.  How I’ve changed, as have my outlook and priorities.  Lots to think about while I’m tackling the long list of tasks required to get Intermezzo ready for haulout.

Here’s a bunch of photos covering blog posts since the last time I posted pictures on April 24: 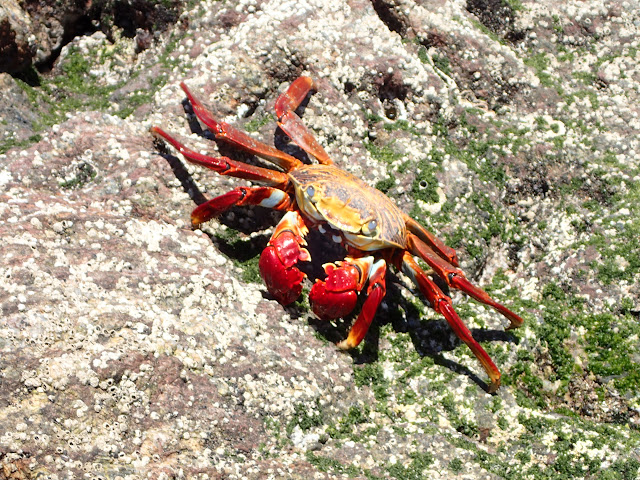